While the city of River Rouge was not officially founded until 1922, it has been deemed “A Bicentennial City,” as it was first settled in 1808. Throughout its over 200 years of history, River Rouge has played an integral part in Metro-Detroit’s industrial scene. The city or River Rouge owes much of its industrial importance to its bordering waterways, the Detroit and Rouge Rivers. Zug Island, which manufactures both iron and steel and accounts for .93 of the city’s 3.4 square miles, has capitalized on the intersection of the two rivers with its location. Today, River Rouge is home to just under 8,000 citizens and serves as the Northeastern border of the Downriver community.

NOTICE OF PUBLIC HEARING The purpose of the public hearing is to consider comments, verbal or written regarding the 2021 tax rates and the fiscal year 2021/2022 Annual Budget.

PLEASE TAKE NOTICE that the RIVER ROUGE PLANNING COMMISSION will hold a public hearing on April 28, 2021 at 4:00 pm at the River Rouge City...

2020 December Board of Review 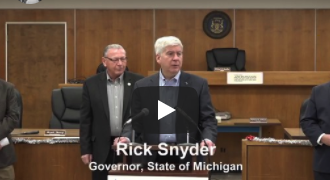 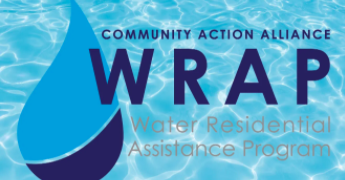 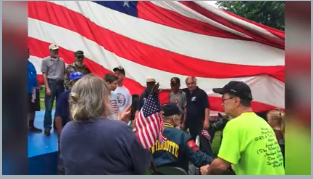